There are few monsters more closely associated with Halloween than the Vampire.  Vampires have been haunting our nightmares even before Bram Stoker unleashed Dracula upon the world in 1897.  Since the first printing of the famous vampire novel, Dracula has been haunting our nightmares for over a century.  Most famously portrayed by Bela Lugosi in the 1931 screen adaptation, Dracula is the quintessential creature of the night.  Featured today are two vintage Halloween decorations featuring the undead count.

First is a vintage Halloween cutout of Bela Lugosi in his most famous role.  This Halloween decoration was released by the C.A. Reed Company in the early 1980s. 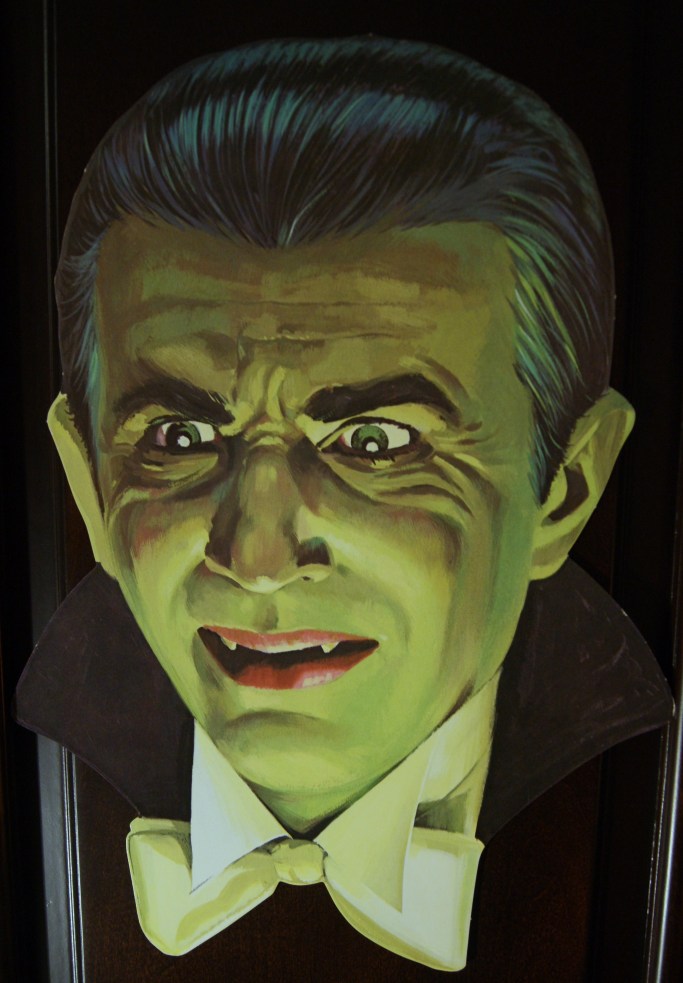 Next up is a large, jointed Dracula from Eureka, originally marketed as “The Count – 55″ Jointed Halloween Decoration.”  This cutout was released in the late 1970s. 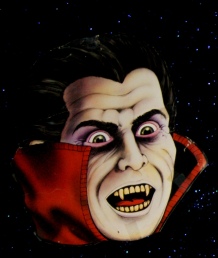 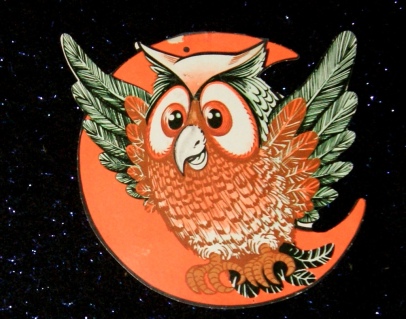 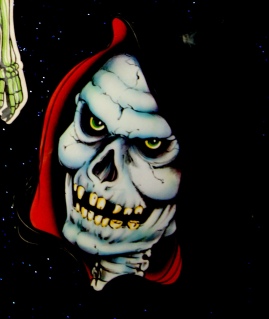 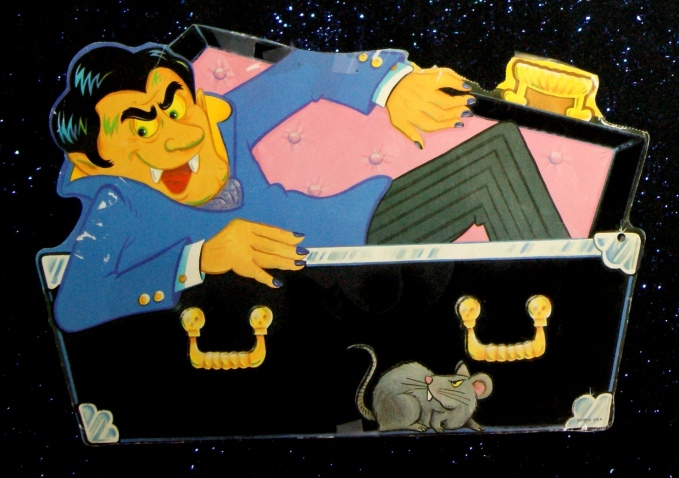 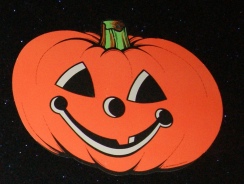 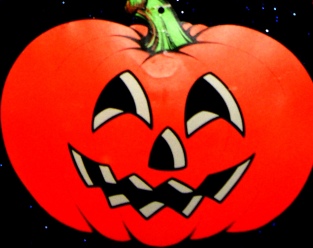 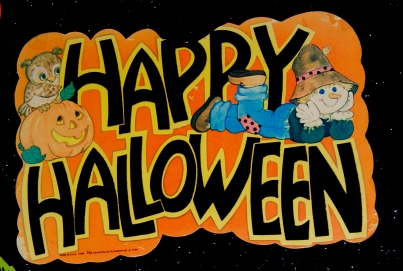 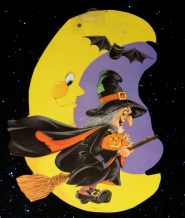 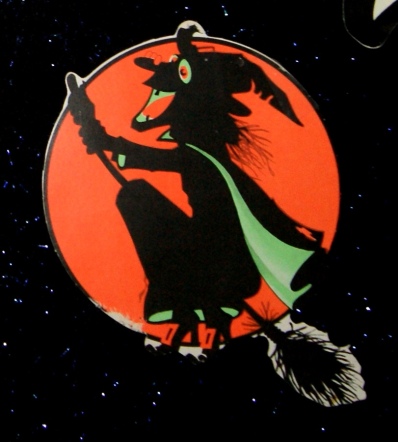 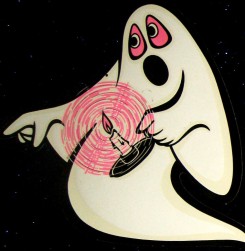 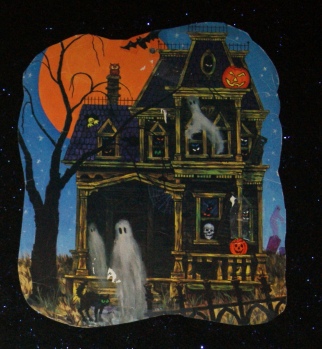 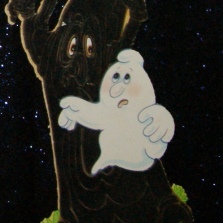 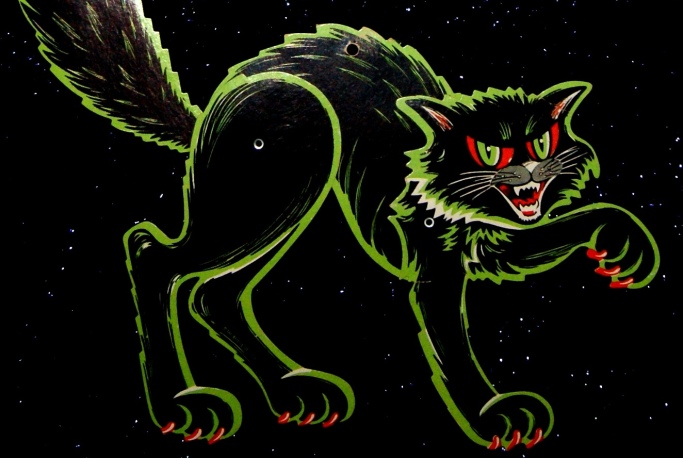 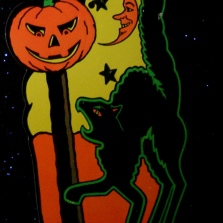 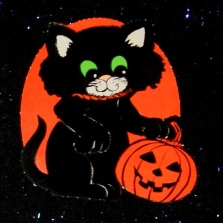 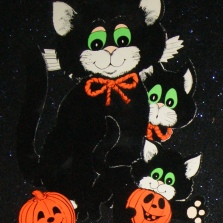